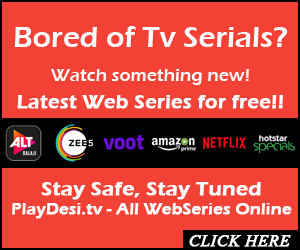 Rashami Desai has started shooting for the last few episodes of her show Naagin 4. The actress shared a picture from the sets on her social media.

The television industry has begun it’s shooting for the shows almost after three months. The Government has given a green signal to the producers to begin shooting by following a certain set of guidelines.

Yesterday, Nia Sharma resumed her shoot for Naagin 4. And today, Rashami Desai has also started shooting for the show. The actress shared a picture from the sets on her social media.

Rashami Desai entered the show just before the lockdown and later there was a buzz that the actress is out of the show due to high package. But then it turned out to be a rumour and Ekta Kapoor clear the air by saying that the show will see it’s finale episode. The show will soon be back with season 5.